The web was developed to share information universally — not to secure it.

When security and insurability come together, anything is possible for your business. 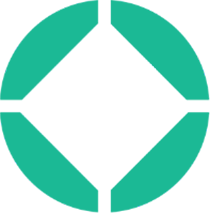 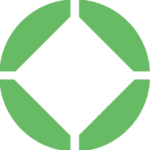 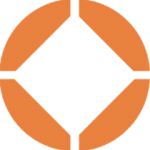 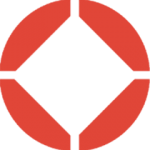 Full use of ICN for enterprise internal processes 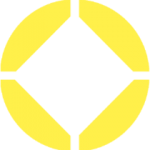 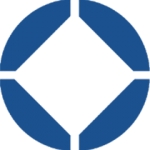 Most people think the web is synonymous with the internet.

Software applications integrated to run on ICN work within the Windows and Mac operating systems and can operate concurrent with web connections and email. The difference is that ICN based applications are immune from web and email cybercrime.

Our technology is compatible and interoperable with all operating systems, computers and mobile devices. Our network acts as the Private Internet, making data and fund transfers with full, end-to-end security.

We're also the only system that is completely insured against cybercrime.

Looking to protect your company from web and email cybercrime?